Prepping for my family’s recent trip to Belize, I struggled a lot to decide what gear to bring. Go big with amazing binaural sound kit? Stereo shotgun mic? ORTF like my pal Eric Mooney?

My gut told me ‘go light’ and when I heard the same advice from world-traveler guru Tom Lopez, I was sufficiently convinced. I would be traveling, and more importantly, traveling with children, and to do proper field recording expeditions you really need ‘alone time’ which was not really the reality with my family with me. However, I couldn’t come home sans recordings at all (!) so instead started working on my light kit.

Which, really, is just round two of my previous post, my South African love of the Sony PCM-M10.

My kit consisted of similar gear as before:

So on to the experience and practicalities, lessons learned,  etc 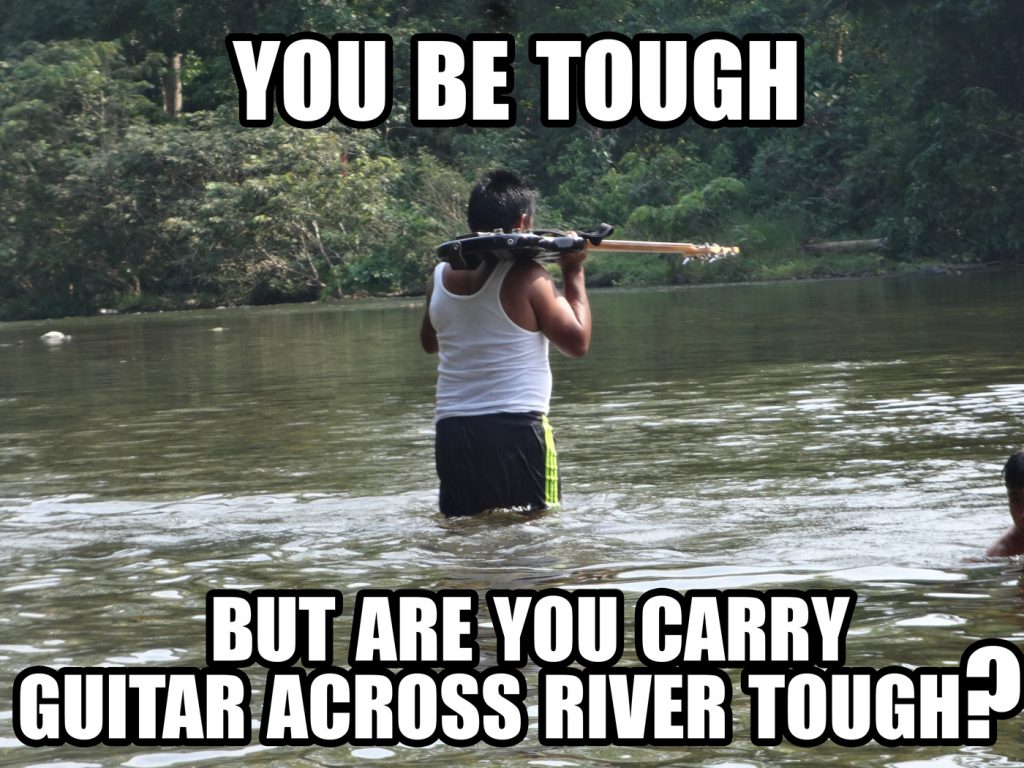 It’s Louder than You Think

There is human noise everywhere, ‘oom oom oom’ music blared incredibly loudly from cheap boomboxes seems to be the norm in the rural areas I’ve been to in both Africa and Latin America. First comes electronics, then comes really loud and blarery bass.

So it’s always nice to get some good city ambi but many large cities sound similar, all hubbub and commotion. Now, do a little walking around and you’re sure to stumble across something a little more unique… A funky sounding truck, a particularly mad public market. And here’s where we get back to the real thrust of this piece…

If you are just going about your traveling life collecting sounds, then the lightweight gear is critical, if you’re me and toting a 1-year-old in one arm, and hear something cool, then you need to be able to snag your recorder and get it ON and at an acceptable level aimed in the right direction and recording without handling noise as quickly as possible…. Easier said than done.

I exclusively wear EMS cargo pants when traveling (zip off pants/shorts ideal, roll up tiny and great practicality of straps and pockets). The PCM-M10 fits comfortably in one of said pockets, my iPhone often lives in a main pocket, wallet, etc. and sometimes I bring the small camera as well. BUT no place in here for a big recording rig. So point is, the vast majority of recordings I gather on my trips are ‘seat of the pants oh-something-cool-is-happening-lets-snag-it’ events not planned recording excursions.

Some samples from Belize…

Sometimes, You Bring the Big Stuff

Obviously a nice mic/mics can record a much fuller sound than built-in recorder mics. Just remember, the best rig IS THE ONE YOU HAVE ON YOU at the time the recording event is happening. The nicest rig in the world does you approximately bunk if it’s in the hotel room when some awesome shit goes down.

So, I’ve really questioned even bringing the shotgun mic, and to some extent, the dSLR (though, the dSLR’s. value is really proven in a few stellar. Shots, like this one) 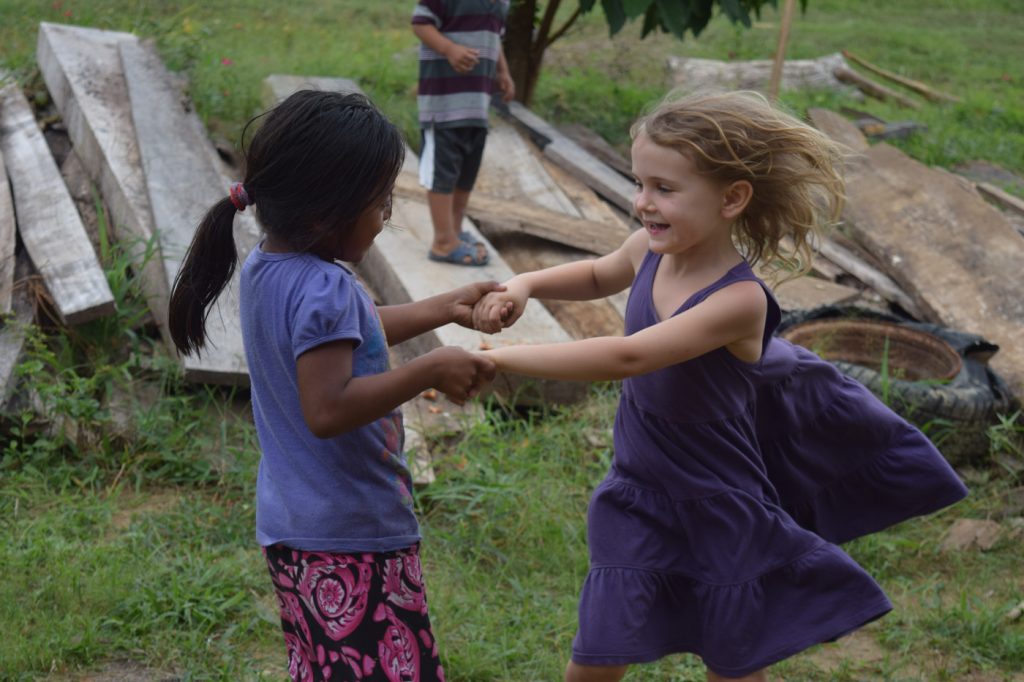 The shotgun mic though?

There was literally one time I got it out during the entire trip, when a crowd of crazy macaws was overhead. And honestly, the up-close shotgun perspective was not that helpful.

It’s hard to justify bringing a (relatively) bulky mic for exactly one recording event on a trip. One thing I might try to do next time, is – I also have a RØDE VideoMicro which is an astonishingly good-sounding mic given that it retails for like $50 USD. I brought it to shoot quick videos on our dSLR (which it works brilliantly for) but next time I think if I could rig an 1/8″ extension for it and a little pistol grip to help with mic handling noise, I would consider it as a ‘quick and dirty’ shotgun mic option.

Of course, it’s easy to second guess later. My strongest advice: find a piece of gear that’s small and light that you will carry around with you everywhere. Get to know it like a good friend. Then plan to go somewhere cool. The recording opportunity is harder to arrange than the equipment.