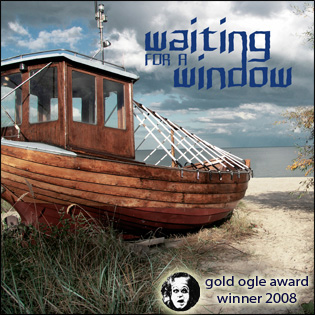 An unexpected storm throws Norman D. Waits off his course to… somewhere.

The island where he lands is nice enough, with old sea salts that welcome him with open arms and a bar that’s always open. But as it becomes increasingly clear that no one ever seems to leave the island, Norman finds himself in a fight to get moving to some distant shore or remain trapped in this half-baked paradise forever.

Sound recorded on location in and around Portland, Maine.